So today was weigh-in day. I was really dreading it. I haven’t eaten well this week. I stayed within my Weight Watchers points, but just barely. I ate all of my weekly points and almost all of my activity points. I usually don’t touch either of these.

Last night was especially terrible. It’s my hubby’s birthday on Monday, so we went to his parents for dinner yesterday. His dad barbecued steaks, smoked sausage, chicken, and veggies. I ate a small ribeye, some smoked sausage and some grilled squash, onions, and potatoes. It was amazing. I also ate 3 Hawaiian sweet rolls. With butter. Then, to make it even worse, I had some of his birthday peach cobbler with icecream!! Although it was amazing, I felt pretty terrible about it later.

But back on healthy eating wagon today!

When I stepped on the scale this morning, I was expecting to see a gain, but I actually managed to lose 0.8 lbs. It’s not much, but it’s not a gain!! And that makes it official; I’ve lost 20 lbs!!

Occupation: Restaurant Manager (For a chain restaurant that I’m not going to name, but it specializes in cheesecake and has over 250 menu items)

I started this blog in March 2010. Then I restarted in in March 2013. Now I’m starting again in 2017. I’m really excited to share my weightloss journey with others and to read about everyone else’s. It’s really inspiring.

I use MyFitnessPal and would love to have you as a friend. My username is kcrow06. Feel free to add me! I also use instagram. Follow me! @kelli.in.keto

I’m not a writer or a comedian. I’m just a girl trying to get healthy. So please excuse any horrible writing!

I’ll probably occasionally blog about non-diet/exercise things, and sometimes I’m sure I’ll mention things that happen at work. Nothing I say is the opinion of my restaurant, but my own. 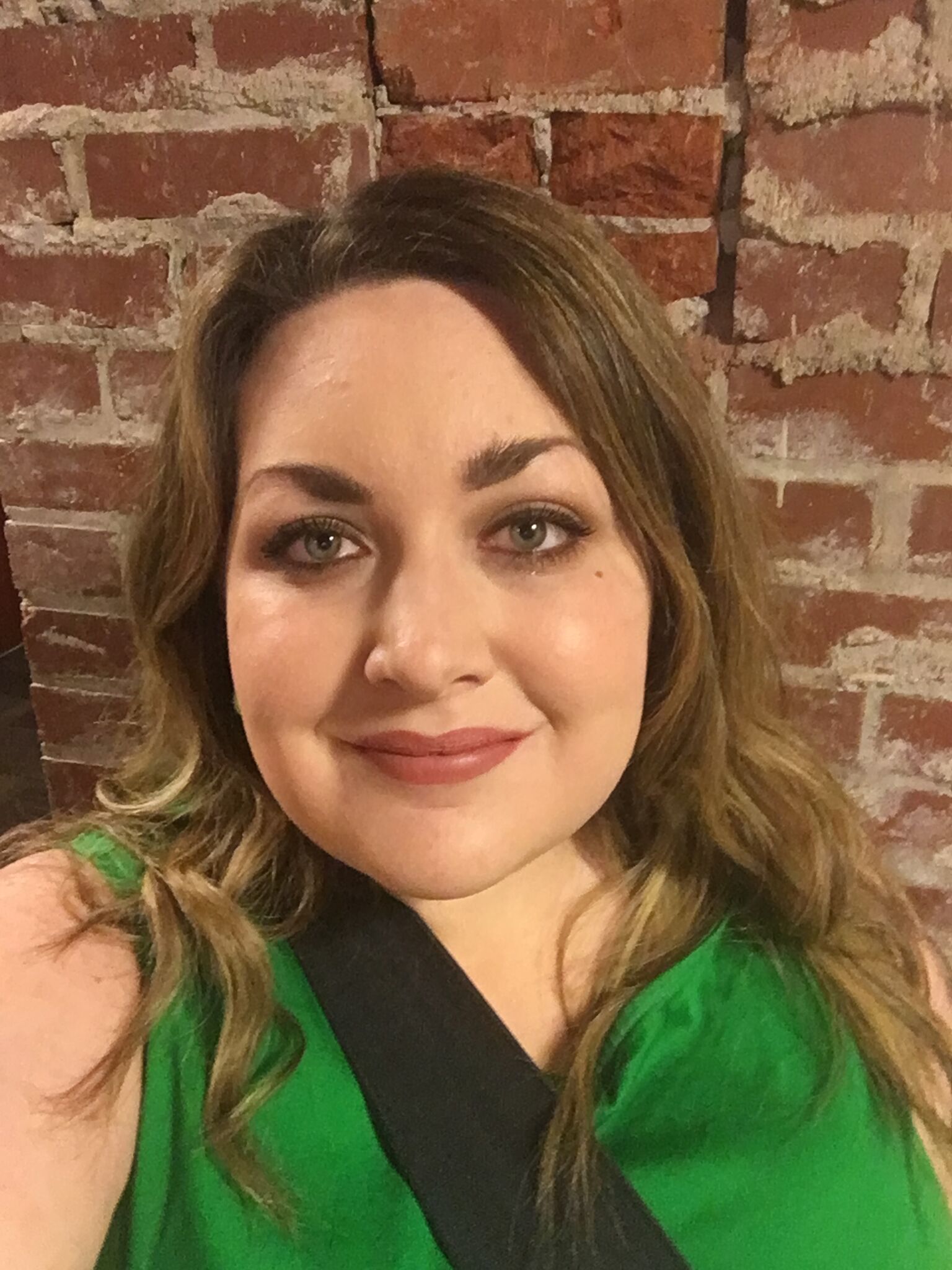 CosPlaying With My Food

Donald on Dining in and Out.

Diary of a {lazy} Weight Watcher

Me vs My Diet

RUNNING TO SELF LOVE

Learning to love myself, one run at a time

Learning to be a healthier me

Craft and Revise Your Written Voice

The Green Bunyip
The Cruskit Fairy

A Binge Eater Sorting Her Shit Out

Working Mom on the Run

Can a working first-time mom really have it all?

Damn, Girl. Get Your Shit Together.

Unsolicited advice for shit you didn't know you were doing wrong

A peek into my world